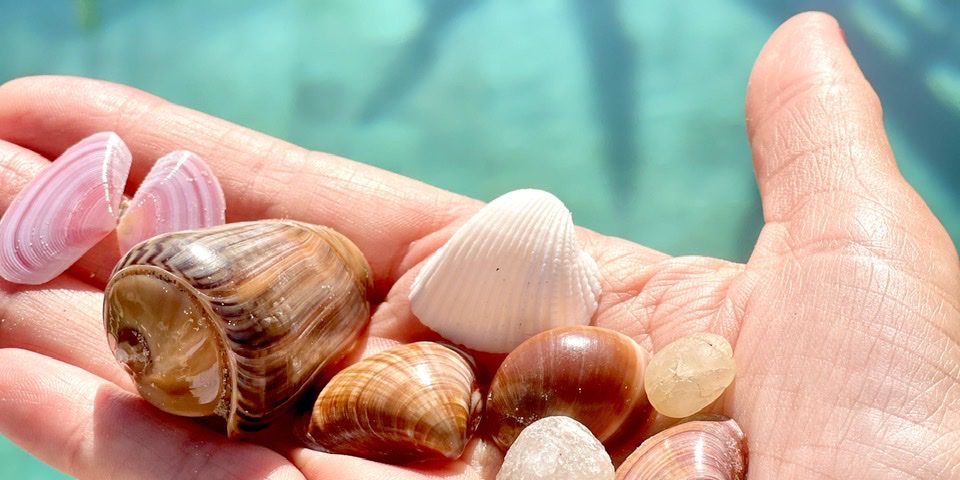 In your quilting, you will be likely to attempt many different colors, shapes, and scenes that you encounter in the real world. Let’s take a look at some of the different shapes that occur in the world and can be crafted into your improvisational quilting, and for me are beautiful sources of inspiration.

What is a rock cairn? Loosely put, the name translates from old Gaelic and literally means “pile of stones.” Cairns are used to delineate boundaries. Many Native American cultures would use these to mark waterways, land boundaries, and other strategically important geographical areas. There are many popular uses of rock cairns throughout the world. At some American national parks, hikers will use them to mark trail boundaries. If you come across a rock cairn, it is good etiquette to leave it as it is, because it may delineate a special path that someone wants to find again in the future.

Even though the Inca civilization is long gone, their beautiful cities and architecture remains in South America. The houses are unique because their rooftops blend very nicely with the mountains in the background. In the picture below, the roofs of these houses outline the background of the mountain perfectly. 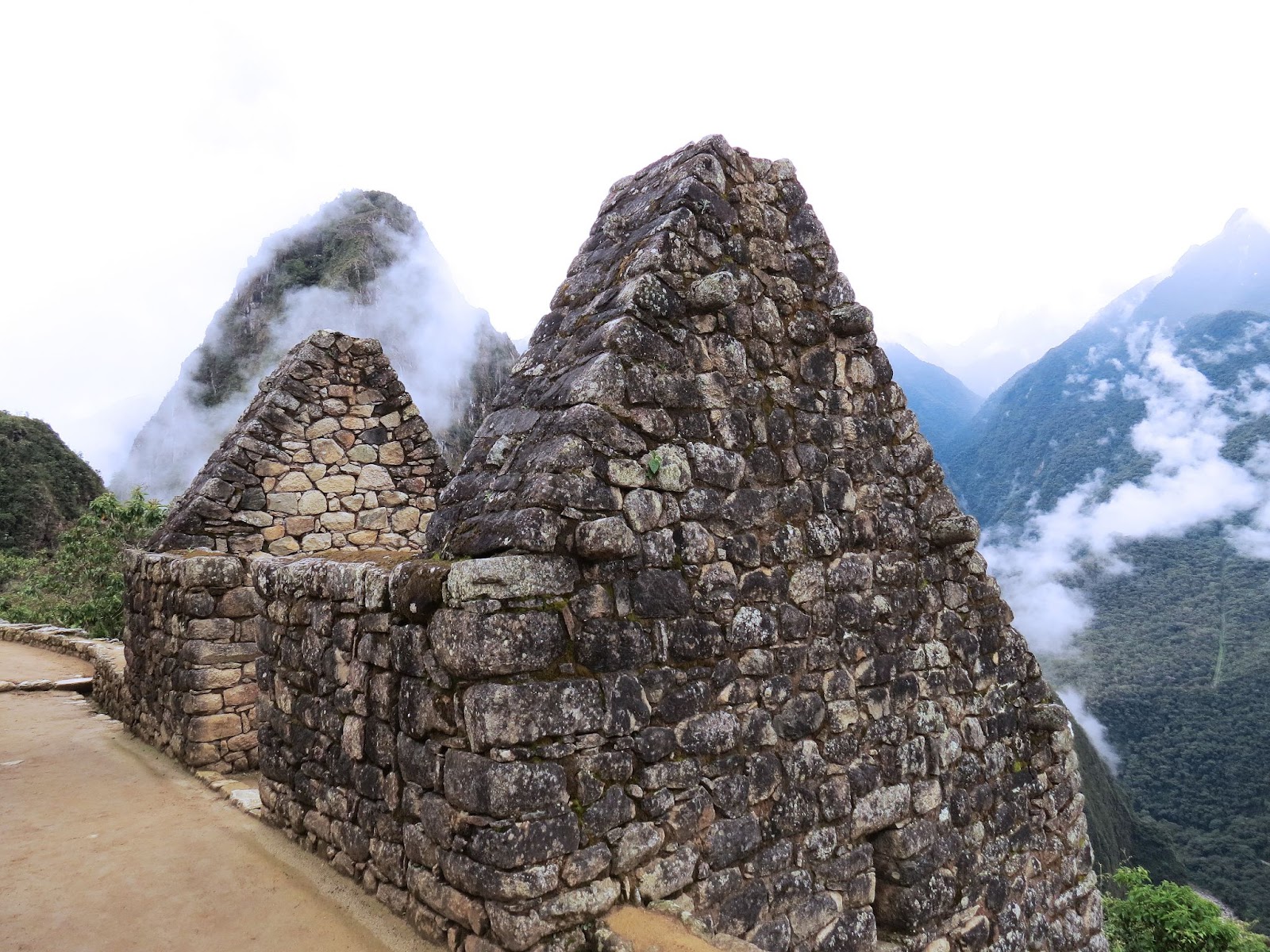 Yanantin Mountain and the Sacred Rock in Machu Picchu

Another beautiful mark from the Inca civilization is the Sacred Rock, found on Yanantin Mountain near Machu Picchu. This rock is known for being a place of thought and meditation and helps channel positive energies. The symmetry of this rock is such that it mirrors that of the mountain in the background. When you go to quilt, you might be inspired by some of the shapes and the symmetry.
In my quilt “Apacheta” I was inspired by the apachetas (mound of stones in Quechua) that I saw in Cuzco in my way to Machu Picchu.

This structure is several thousand years old and dates all the way back to as early as 3,000 B.C.E. No one knows why Stonehenge was built since the culture that built it has no written records. Some believe that it could have had a role in astronomy while others believe that it had a religious/spiritual function. The shapes in Stonehenge blend nicely with the surrounding landscape and can be a source of inspiration when crafting shapes into your quilts. Stonehenge is located in Southern England.

Angkor Wat is one of the most significant architectural structures in the world. It’s 5 lotus-shaped towers create a unique sense of symmetry. One scholar believed that the measurements of solar and lunar time were built into the sacred spaces of Angkor Wat and that these solidified a time of peace in the ancient Khmer culture.

Finding Beautiful Things In the World For Inspiration

Finding beautiful shapes and places in the world will help you with your approach to improvisational quilting. Certain things, like rock cairns, might give you ideas for shapes and proportions to use in your quilts. Other things, like places, might help you channel your creative energies as you set out to start your quilt design.